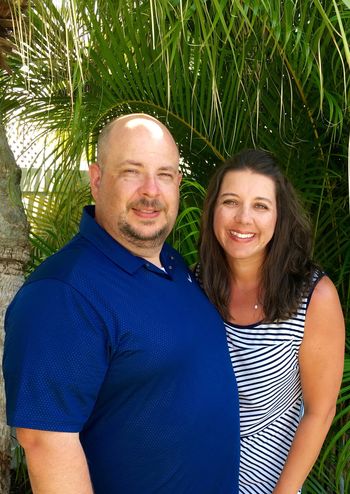 Steve worked at the Northland Camp and Conference Center for over three years. At Northland, Steve served in many areas, including Publications, Promotions, Personnel Manager, and Supervisor of Counselors.

While at Northland, Steve became burdened for local church ministry and served as the Assistant Pastor at Long Lake Community Bible Church in Long Lake, Wisconsin, in January of 2005 and served there until August of 2006. In September of 2006, he became an assistant pastor at Kennerly Road Baptist Church. He became Primary Preaching and Teaching Elder in June 2012.

Steve is passionate about the study and application of the Bible in people’s lives both in the counseling setting and in the public proclamation of the Bible through preaching. He takes as his theme ministry passage the directives of Jesus to Peter that to manifest love for Christ is to feed the sheep (John 21:15-17).

Steve married Beth Ann (Fetterolf) in 2004 and the Lord has blessed them with three children, Ian, Hailey, and Aaron. 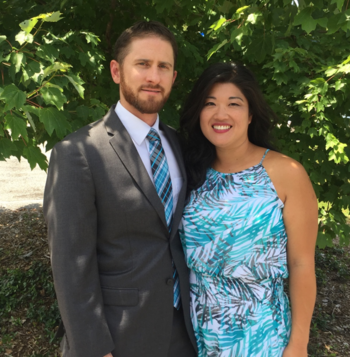 Darren attended Adams State College from 2001 to 2004 where he received a Bachelor of Science degree in Chemistry. He then went into the Unites States Navy where he served on Active Duty in Charleston, South Carolina from 2004 to 2008 as an instructor at the Nuclear Power School. It is also during this time that Darren believes God saved him.

After the Navy, Darren moved to Columbia to work for South Carolina Electric and Gas as a Nuclear Operations Training Instructor, which continues to be his full-time occupation.

Darren felt burdened to grow in his understanding and teaching of the Bible, so he began pursuing a degree in Biblical studies through Columbia International University in Columbia, South Carolina, where he completed a Master of Arts Degree in Theological Studies in 2014.

Darren began attending Kennerly Road Baptist Church in 2015. His desire was to be a member of a healthy church and to serve in any area God would afford. At KRBC, Darren was faithfully discipled and given teaching opportunities, both of which God used to develop a deep love for Himself, His Word, and His people. During this time Darren had been praying earnestly for another elder at KRBC; he didn’t expect God to use his own prayers as a means of burdening his heart for the shepherding of the body. Darren was ordained in July 2018 and accepted by the church to be a non-staff elder in October 2018.

Darren is married to Nicholette (Mukai) and has two children, Aidan and Asher.